Folk on Foot was launched by the broadcaster and former BBC executive Matthew Bannister in August 2018, bringing together his three passions: folk music, walking and telling stories in sound. 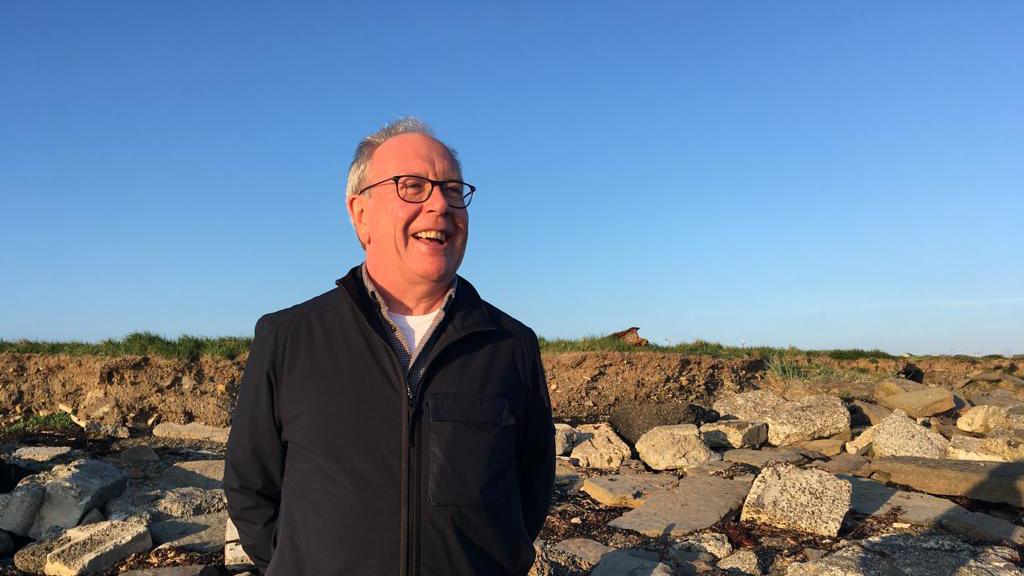 In each episode Matthew walks with a leading folk artist in the landscape that has inspired their music and they sing and play on location. The list of artists taking part reads like a Who’s Who of the contemporary folk scene. 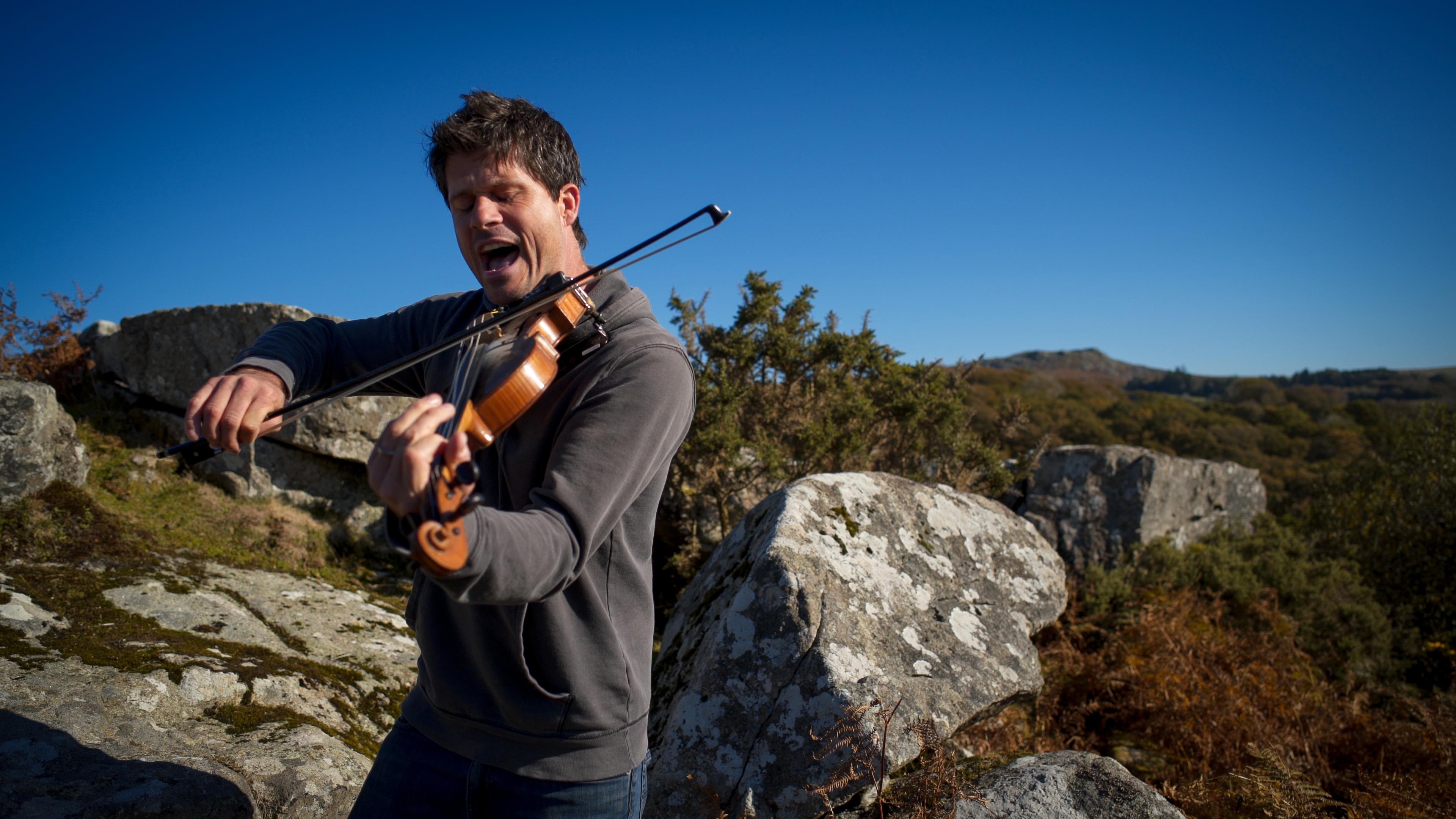 The locations are often spectacular, ranging from mountain tops to remote white sand beaches and from a disused brick factory on the outskirts of Sheffield to a Sussex wood in the middle of the night. We also hear the sounds of the natural world: curlews circling overhead, waves crashing on the shore, campfires crackling and rivers burbling under bridges. 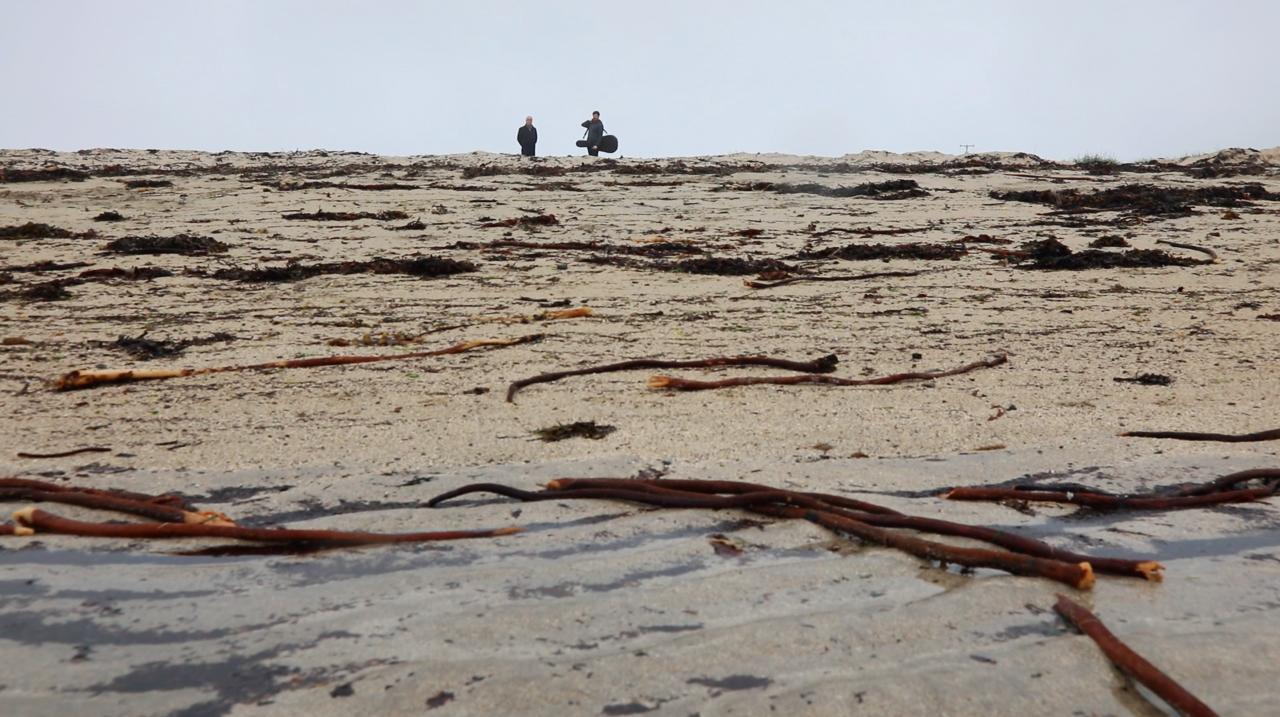 Folk on Foot has won and been nominated for a whole host of awards:

Here’s what Charlotte Runcie said about Folk on Foot in the Telegraph:

There is something about sound that can make your own little world feel so much wider – one of the best things about radio – and for a while now I’ve been enjoying the sense of openness, memory and heritage in the Folk on Foot podcast made by Matthew Bannister, the Radio 4 broadcaster and former BBC executive and controller of Radio 1, striking out on his own. He meets folk musicians and explores the landscapes that mean a lot to them, and the musicians play acoustic songs on location. And so we go, for instance, to Orkney with Kris Drever, of the band Lau, as Drever takes his 10-week-old daughter to meet his Orkney family for the first time, in a land of standing stones, Viking artefacts, and all-embracing sea and wind. 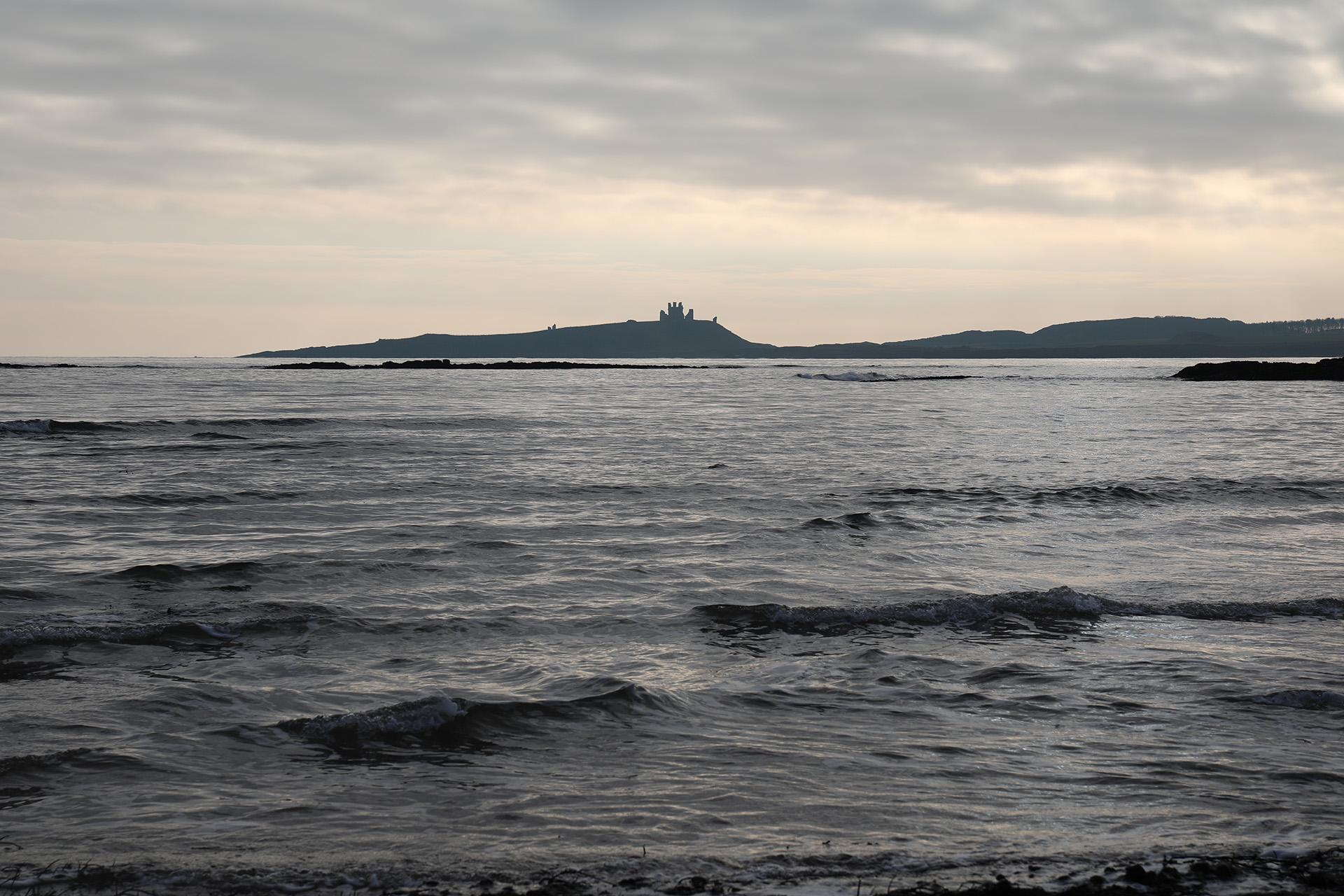 Bannister has great taste in guests. In the episodes released so far, he walks with the joyous and irrepressible trio The Young’uns through the streets of Hartlepool, goes with Jon Cleave and Billy Hawkins of Fisherman’s Friends to Port Isaac, and most recently takes a trip with Peggy Seeger to Iffley, near Oxford. All while birds cry, water laps and tree branches rustle. The music is transcendent, the sense of place is transporting, and if you need escape – from politics, from illness, from anything – it’s a restorative breathing space in sound. 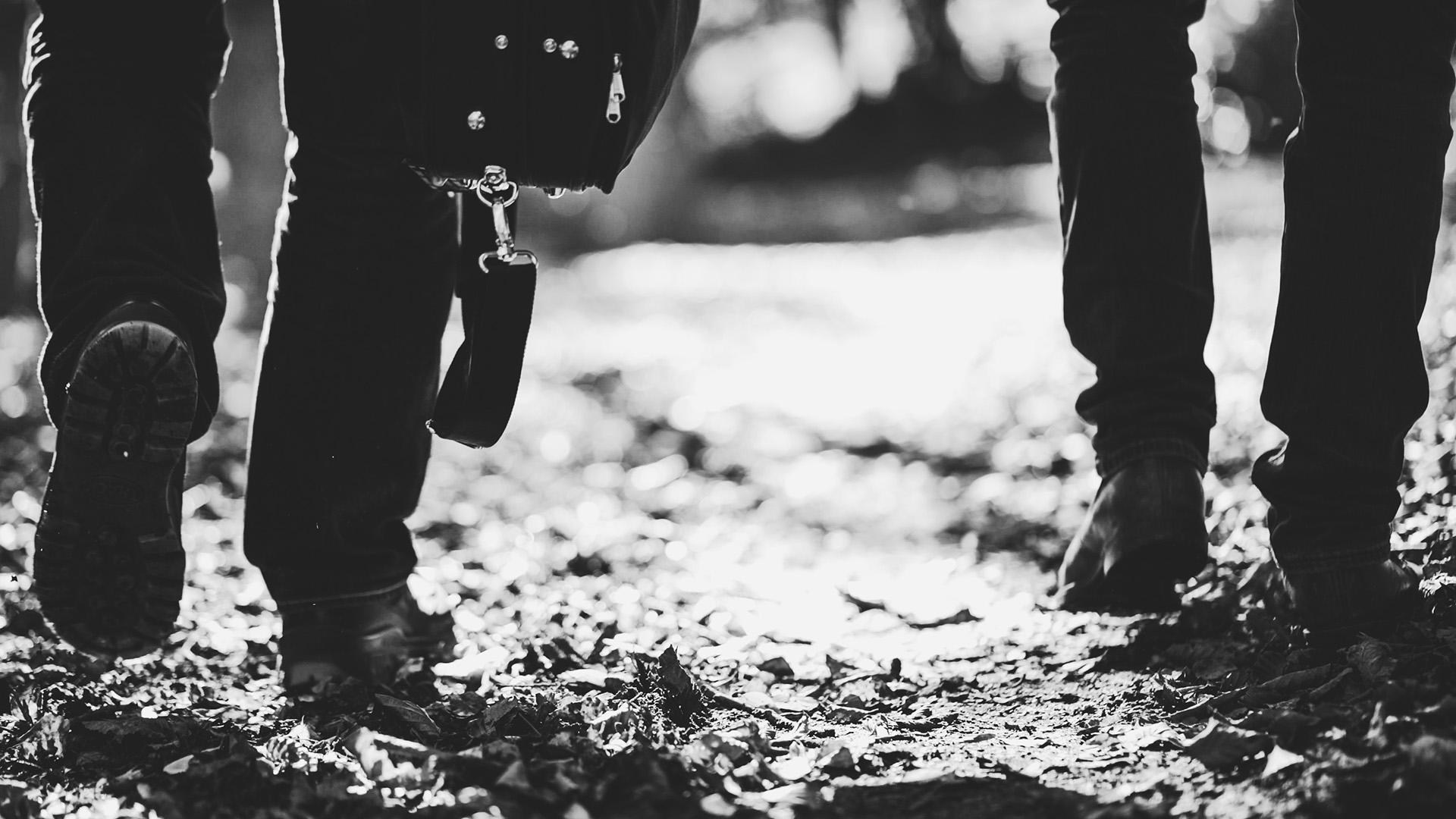