Welcome to Folk On Foot

Raynor Winn’s best-selling book “The Salt Path” tells how she and her husband Moth became homeless just as he was diagnosed with a terminal neuro-degenerative disease. Despite this, they set off to walk the 630 challenging miles of the South West Coast Path. The redemptive story of their dogged determination, loving relationship and close connection with the natural world made the book a best seller.

Now Raynor has teamed up with Peter Knight’s brilliant Gigspanner Big Band to create a new show which combines traditional music from the South West Coast with words about the area. In this atmospheric episode, host Matthew Bannister goes to rehearsals in a village hall near Exmouth, and then walks the Coast Path with Raynor.

Find out more about the Gigspanner Big Band at https://www.gigspanner.com/gigspanner-big-band

Grace Petrie sometimes introduces herself on stage as “a socialist, feminist, lesbian protest singer”. Her acutely observed songs range from political and passionate to personal and profound.  She’s also been known to turn her hand to comedy. In this walk through her home city of Leicester she tells Matthew Bannister about her childhood and musical journey, reflects on what it means always to be on “The Losing Side” in politics and reveals the poignant story behind a visit to IKEA.

Find out more about Grace at https://gracepetrie.com/

A very special event streamed live from Cecil Sharp House, the show looks back at the highlights of 2021, the very first full year of The Official Folk Albums Chart.

Hosted by Matthew Bannister with guest co-host Kitty Macfarlane, the show features live performances and interviews with artists that have featured in the chart over the past year. 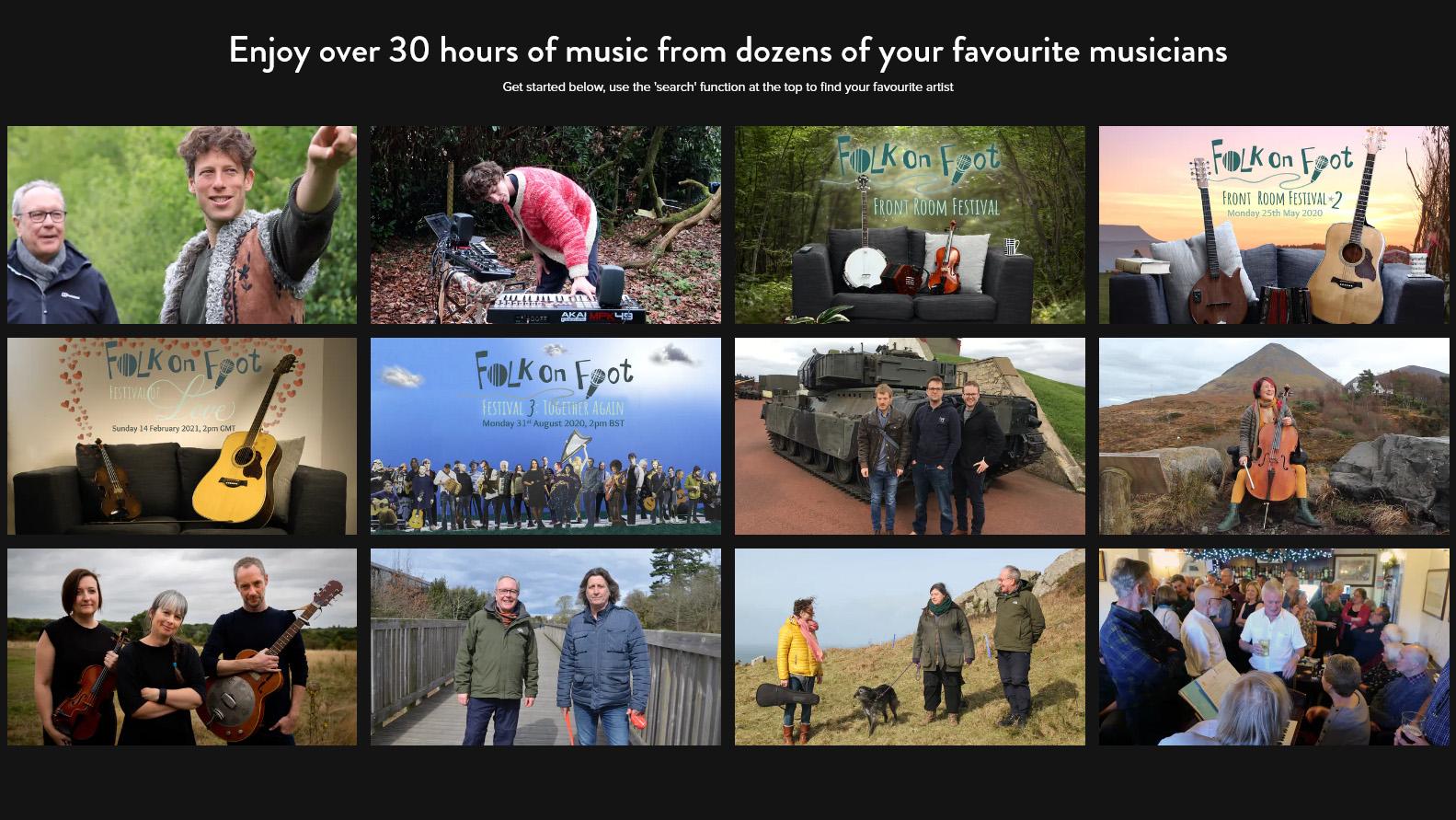 Folk on Foot on Film is an amazing – and growing – archive of more than 150 unique performances of songs filmed on location during our walks, featuring many of the artists showcased in our podcasts. 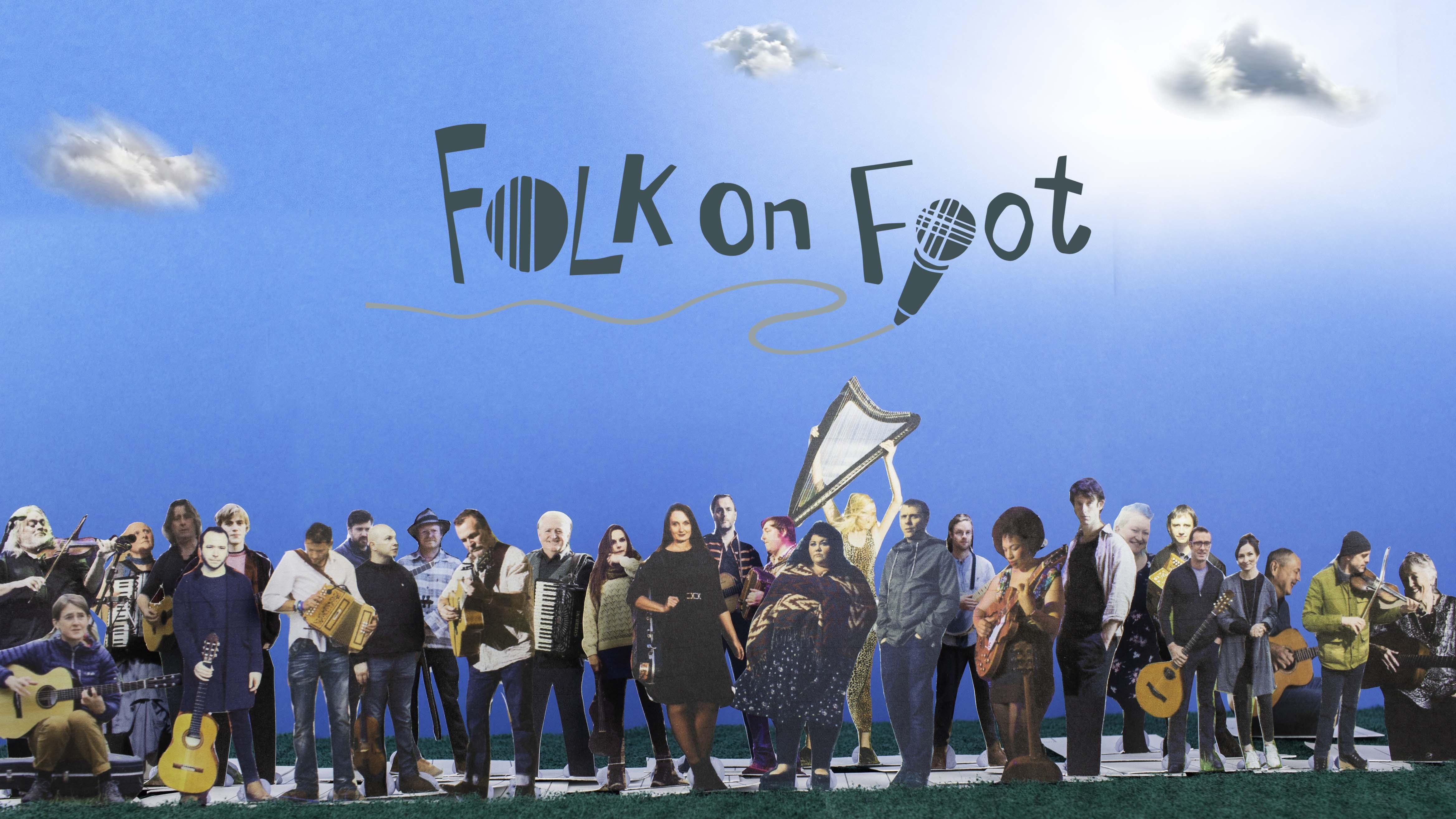 The four Folk on Foot Festivals have raised an astonishing £327,000 for musicians during the COVID 19 lockdowns. Half the money has been donated to the charity Help Musicians and the rest was divided equally between the scores of performers who took part.

Listen to the highlights